Europe, the 'old continent', cradle of western civilization - ancient, rich, heterogeneous and complicated land. Europe, a melting pot of ancient and diverse ethnic groups and civilizations - a meeting place of peoples and languages, cultures and traditions. Europe, a land of history, monuments and culture. Europe, a meeting place of religions, ideologies and faiths. Europe, colonial empire and commercial power, from antiquity to the present day. Europe, land of war and peace, source of civilization, but also of barbarism and inhuman slaughter. 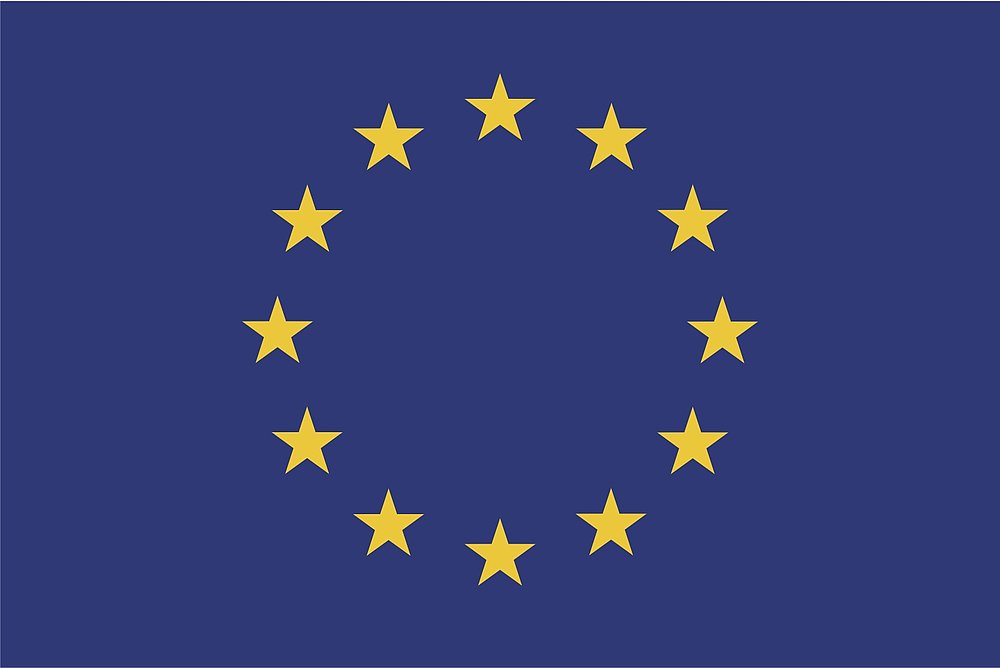 The geography of Europe

As a geographical term, it indicated, in Greek times, a land to the north of the Mediterranean whose northern borders were not exactly known. In the reconstruction of the Greek geographer Hecataeus of Miletus (d. 480 BC), the Earth comprised two continents divided by the Mediterranean, the center of the world: on the one hand, Europe confined to the north by the unknown Hyperborean regions; on the other, Asia, which also included Egypt and Libya.

Philip the Macedonian, the father of Alexander the Great, called himself the first king of Europe, a Europe that stretched from the Adriatic to the Danube. If for Theopompus'[...] Philip must reign over all Europe', for Alexander Europe became an appendage of Asia. For Strabo, Theopompus' Europe is defined by the two seas Adriatic and Pontus: 'it lies to the south of the Istrian and is surrounded by the sea. It begins in the innermost part of the Adriatic and extends [...] as far as the Pontic'.

In Roman times, the terms 'Europa' and 'Europeans' are rarely mentioned by Latin authors: the first written evidence of a revival of the Greek term dates back to the end of the 6th century:

The Irish abbot Saint Columbanus, future founder of the abbey of Bobbio, mentioned it (tutius Europae) in one of his letters to Pope Gregory the Great. The monk Isidore Pacensis also used the term to refer to the soldiers who, under the leadership of Charles Martel, had fought at Poitiers (prospiciunt Europenses Arabum tentoria, nescientes cuncta esse pervacua) in 732 AD. The battle had in fact taken on great symbolic value: the Christian West was ideally represented by Europe, which had stopped Arab expansion. Isidore had therefore used the adjective 'European' to give a collective identity to the warriors who had stopped the Muslim invaders.

The term Europe indicates a concrete and new political reality with the empire of Charlemagne, a new entity, born at the beginning of the 9th century, after thirty years of wars against Lombards, Avars, Saxons and Slavs, in which the power of the Germanic peoples converged, what survived of Rome, the Celts and all the previous peoples up to the Palaeolithic era, plus the spiritual authority of the supreme pontiff. Charles, a young Frankish leader, founded a great empire encompassing most of Western Europe, adopted Latin as the official written language, used a single currency and professed a single religion.

But where does the term 'Europe' come from and what does it mean?

According to the Greek mythology Europe, daughter of a Phoenician king, was born at Tyre in Lebanon. She was abduct to Crete by the uppergod Zeus, who had taken the form of a bull. She became the first queen of Crete. Later on the continent Europe was named after her.

Interestingly, one of the most exceptional prophecies of the Bible concerns the city of Tyrus, a Mediterranean merchant city 60km north of Nazareth. At the time Tyrus was the world's main harbour city, being at the height of its power. (Ezekiel, chapter 26) 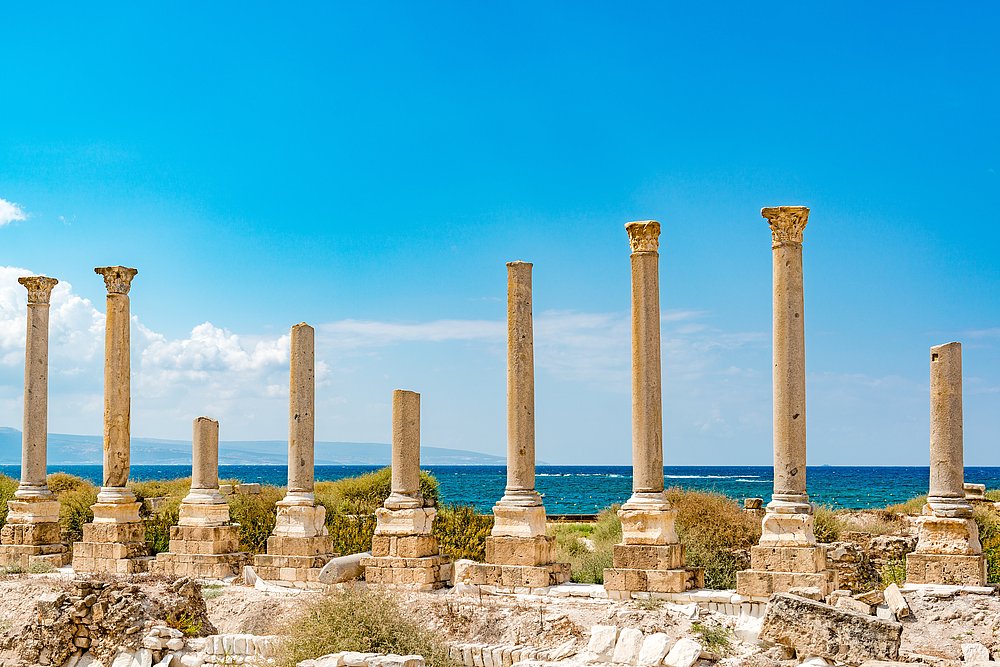 Was Europe born in Tyre?

Our continent was named after princess Europe, who was born in Tyre. She was abduct by the uppergod Zeus, who fell in love with her. At some extend we could say that Tyre is virtually the birthplace of Europe. It is a legend, a name - but names are symbols and symbols are very powerful and often also meaninful.