From April 26 to 29, Friedensau Adventist University hosted an international symposium with the title “The Kingdom of God is at Hand: Adventist Interpretations of Biblical Apocalypticism”. Organized by the Institute of Adventist Studies (IAS), the main aim of this conference was to shed light on the way Seventh-day Adventist perspectives on apocalyptic writings have evolved.

23 speakers and 250 guest auditors from 30 countries (15 from Europe, the other 15 from North and South America, Africa, Asia and Australia) met thanks to Zoom and YouTube.

This was the 4th international symposium of the IAS; previous meetings focused on World War I and Adventism (2014), Adventist perceptions of the Reformation (2016), and crucial themes in the history of European Adventism (2018). Like many events that had originally been scheduled for Spring 2020, this symposium had to be postponed and finally took place as an online event.

It was not an ordinary symposium. Typically, such meetings are smaller academic conferences with presenters discussing only among themselves, but the online format allowed 250 registered participants to listen, ask questions, and interact with the 22 scholars who presented papers. Participants came from all continents and a translation into German was provided.

The emphasis of the meeting was not so much on exegetical details; the papers pondered the variety, continuities, and distinct emphases in Adventist interpretations of apocalyptic texts and thought. Several presentations focused on major relevant biblical themes (the messianic kingdom, Revelation 14 as a text of crucial importance for SDA theology, and ritual). A few papers explored the historical embeddedness of Adventist interpretations, two presenters focused on what has been called “Last Generation Theology,” and two others investigated the importance of apocalyptic theology for Adventist ethics. Other presentations focused on practical implications and dealt with preaching, politics, poverty, and postcolonial theology. 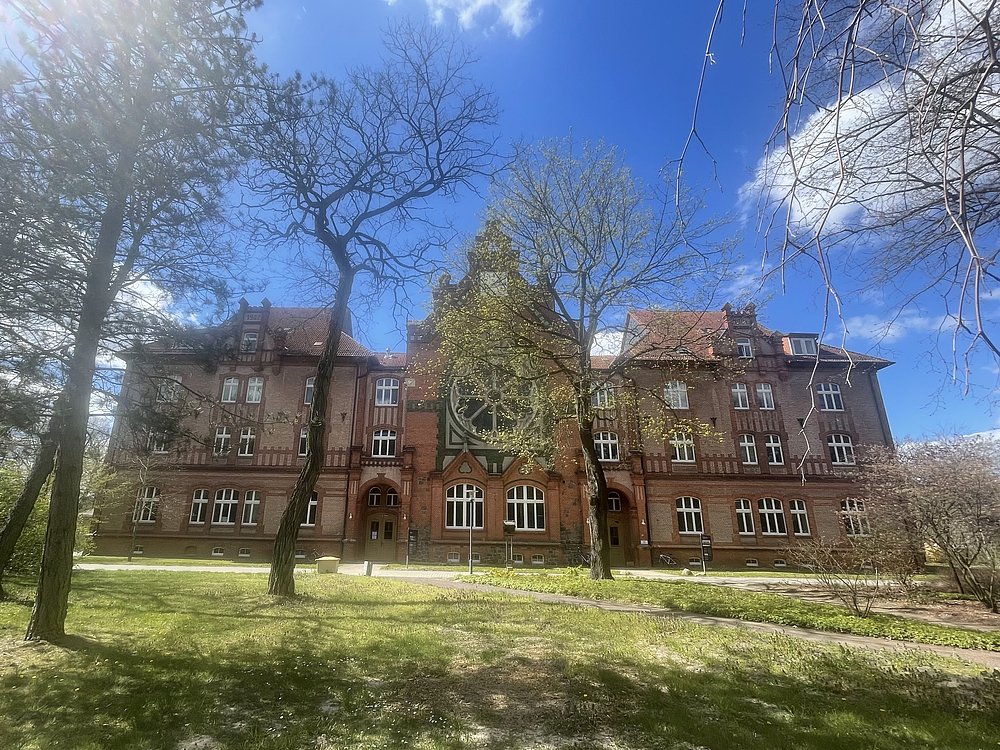 Two papers that elicited the most vibrant discussions were those presented by female scholars Dr. Kerstin Maiwald (Friedensau, on “Implications of Mesopotamian ‘Apocalypticism’ for Adventist Eschatology”) and Clansi Rogers (Australia, on “Fictional Adaptations of Adventist Eschatology”). Prof. Kendra Haloviak Valentine (La Sierra University) contributed three devotionals, based on texts from the book of Revelation, and demonstrated how much it spoke, and still speaks, to those resisting the ideology and deep wrongs of the “Empire.”

Seventh-day Adventism exists because certain apocalyptic passages are part of the biblical canon. The conference has confirmed that the appropriate approach to, and precise meaning of some of these Bible texts has been a matter of considerable debate in the Advent movement, and continues to be so. At the same time, there was agreement that the Adventist Christian faith has always been a faith of anticipation, characterized by the firm conviction that the kingdom of God “at hand” inevitably shapes one’s life and spiritual practice. This is particularly true in a world of turmoil such as ours.

While the coronavirus pandemic did not feature prominently in the discussions, the tension between current events on the one hand and the possible necessity of waiting for Jesus’ return much longer than expected, on the other hand, was evident to the participants. Nevertheless, the discussions of the symposium clearly converged at the insight that the Christian hope and the imperative to tarry in faith and charity “a little longer” (Ellen G. White) do not contradict each other. 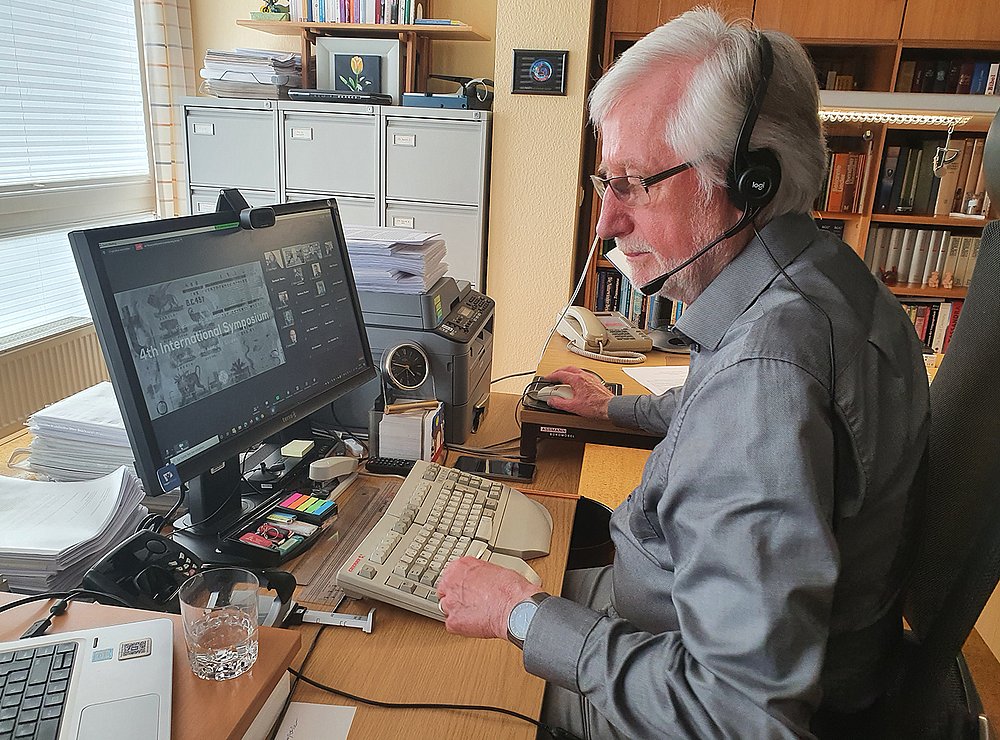 Prof. Rolf Pöhler, professor of systematic theology and director of the Institute for Adventist Studies, as the main speaker and organizer of the symposium, commented: “The demand for the symposium far surpassed my expectations. While the pandemic did not allow for an onsite conference, Zoom and YouTube enabled people from around the world to participate,” continued Pöhler. “There could have been no more relevant topic given the current state of the world and the uncertainties about the future. I am glad that, as [part of] Friedensau Adventist University, we can support the Church in its mission to share the biblical message of hope in an appealing way with those around us,” concluded Pöhler.

Some participants expressed their deep appreciation for the symposium by saying: “These four days definitely were a highlight in my working year” and “Thank you for reviving my hope that our Church does indeed have something to say in the modern world.”

The symposium proceedings will be published as a book; watch out for news from the Institute of Adventist Studies or subscribe to the IAS newsletter.