Over 11 days, the Israel Defense Forces (IDF) carried out a aerial bombardment of Gaza, while the Palestinian militant group Hamas fired thousands of rockets into Israel. Ashdod became one of the target. Day and night, warning sirens and rockets disrupted the peaceful life of the city's inhabitants. There is an Adventist community in this city.

A family with two children, 5 and 10 years old, moved to live in Israel about a year ago. Following the protocol regarding COVID19 they went through quarantines and vaccinations. Just when it seemed possible to live a normal life after the pandemic, this conflict broke out. Life has changed again. The family of Andrei and Olya Semyonovs had no bomb shelter in their apartment. So, they had to move to a public bomb shelter near their house. For almost a week they spent days and nights with other people. On May 17 a rocket fell into their yard, causing serious damage of a neighbor’s house and in their own flat. The blast wave knocked out all the windows of their apartment, making the apartment unsafe to live. The children suffered a tremendous shock from the strong sound and horrible effect of the rocket. Thank God everyone is alive. 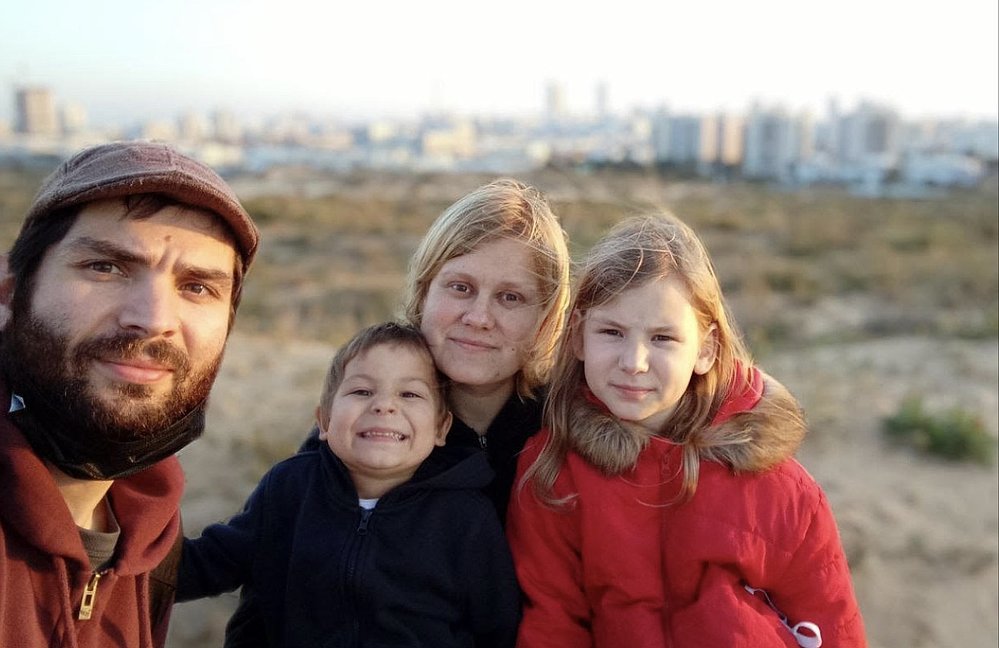 Some Seventh-day Adventist members took this family to Haifa, a little farther from the rocket attacks, but thousands of residents of southern Israel remain still under shelling. “Prayers are needed for peace in Israel”, is the appeal made by Sergey Greg, Communication Director of the Israel Field.

“My wife and I, we have been serving the Lord in Israel for 3 years”, explains Pastor Gerardo Farias, Prayer Ministry coordinator for the Israel field. “You hear about missiles been fired to Israel from the Gaza Strip from time to time, but they had always been fired at the southern cities of Israel, those closest to Gaza.”

Last week thousands of missiles have been launched at almost every big city in Israel. Including Tel Aviv. 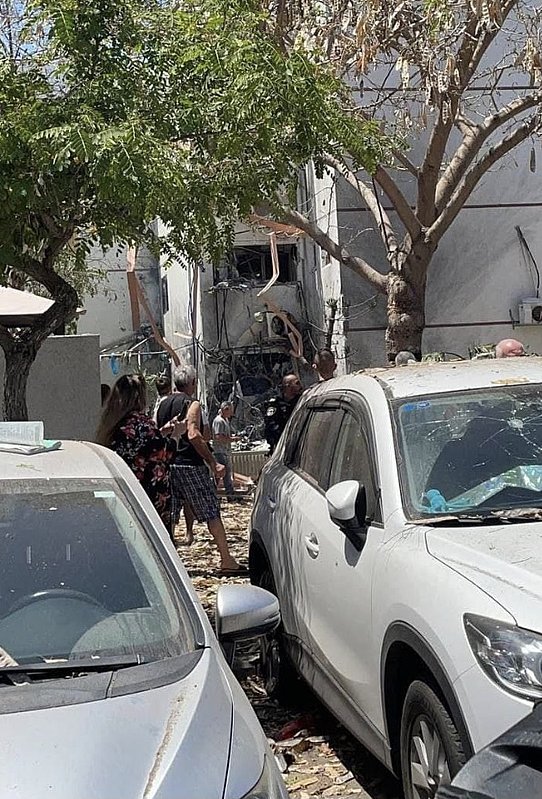 “A few days ago we were visiting some church members in the North. We didn’t know that Hamas had threatened to attack Tel Aviv. So the alarm went off, and we were in the middle of a street, with no shelter to hide in nearby”, continued Farias. “When rockets fell, we just did what people near us did: we ran and knelt beside a wall. It was really breathtaking to see rockets cross the sky, and explode right in front of our eyes. One thing is to see it in the news. Another, is to see it and feel it in your own skin. That night, by the grace of God, we made it back home, and we went downstairs with our neighbors to the bomb shelter.”

A missile landed 1400 meters away from their home. Pastor Farias’ family felt the explosion louder than other times. “I had never seen the destructive power of a missile firsthand. Shrapnel everywhere. Busted glass even at 100 meters from the explosion. It’s something that is very hard to digest. So far, in Gaza, 120 people died”, concluded pastor Farias.

All Adventist church members are doing fine, but they need anyway our prayers, so peace may be achieved in the Middle East.