After 115 years of existence, the Clinique de La Lignière has just turned a new page. To mark this significant moment, the Clinique celebrated its glorious history through two events in one weekend. The first was organized in the chapel of La Lignière, on Saturday, June 12, with a special message by Thierry Lenoir, chaplain of La Lignière and head of the historical heritage of the clinic; the second was held in the park of the clinic, in the presence of the authorities, the day after. On that same day, June 13, there was also a guided tour on the historical traces of La Lignière with T. Lenoir. A historical conference followed, with Catherine Schmutz, historian for the Canton of Vaud, and Eric Caboussat, founder of the publishing house Cabédita. The program was recorded on the La Lignière Youtube channel. 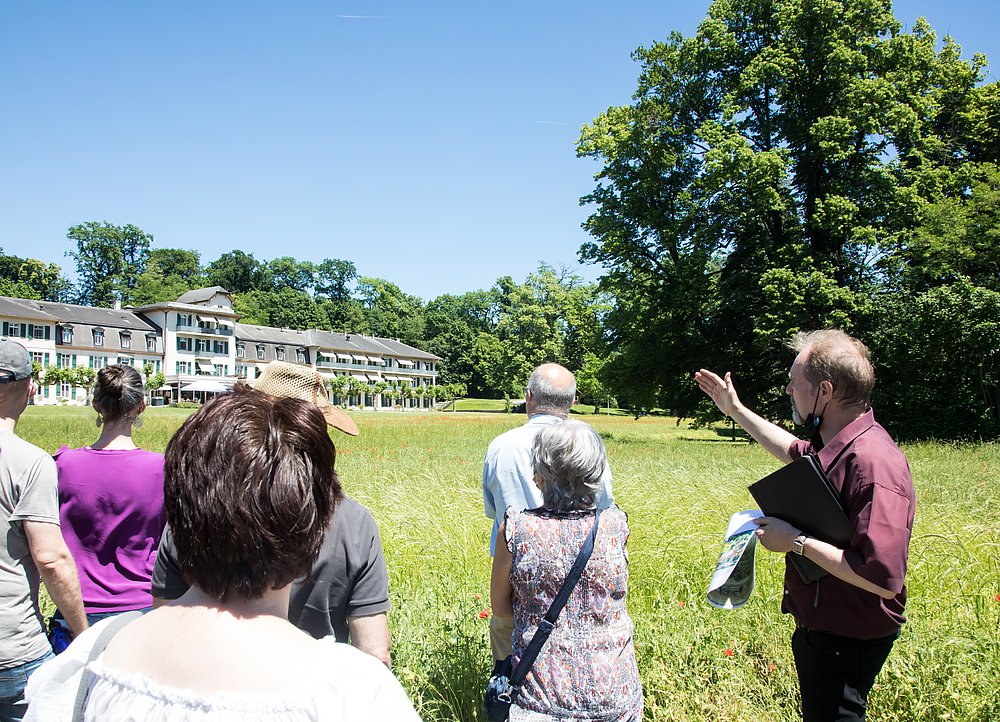 “This weekend of ‘birthday celebrations’ was an opportunity for all the participants to remember the long history of La Lignière, a living experience of the care that La Lignière has always provided to its patients with kindness,” explained Mattia Benini, general manager of La Lignière. “It was also a moment to celebrate, [along] with the authorities, an institution that is rooted in its territory and that continues to grow in order to meet the needs of the population and promote a healthy lifestyle,” concluded Benini.

“The Clinique La Lignière would like to thank all participants of the event,” declared the Press Office of La Lignière. “We hope that you had a pleasant day, full of historical discoveries. We were happy to share our 115-year history with you.”

“We would like to thank, in particular, our conference speakers: Eric Caboussat, Catherine Schmutz, and Thierry Lenoir,” continued Marie Prouvost, head of the Marketing and Communications department at La Lignière.” Without them and their involvement in writing the book ‘La Lignière, du néolithique à la clinique’, this day would not have been possible.”

“We would also like to thank Gérald Cretegny, outgoing Syndic of the commune of Gland, and Isabelle Monney, in charge of the ‘Social Affairs, Housing, Culture, Worship, Health and Elderly Policy’ department of Gland, for having honoured us with their presence,” added Prouvost.

“Finally, we would like to thank Mario Brito, president of the board of directors of La Lignière, who made himself available and played an important role in the success of this event,” concluded Prouvost.

Thierry Lenoir commented: “It is important to remember how far we have come, not out of nostalgia or regret for the old days, but to give meaning to our present while offering it a future! Because we must draw from the past a promise for the future.” 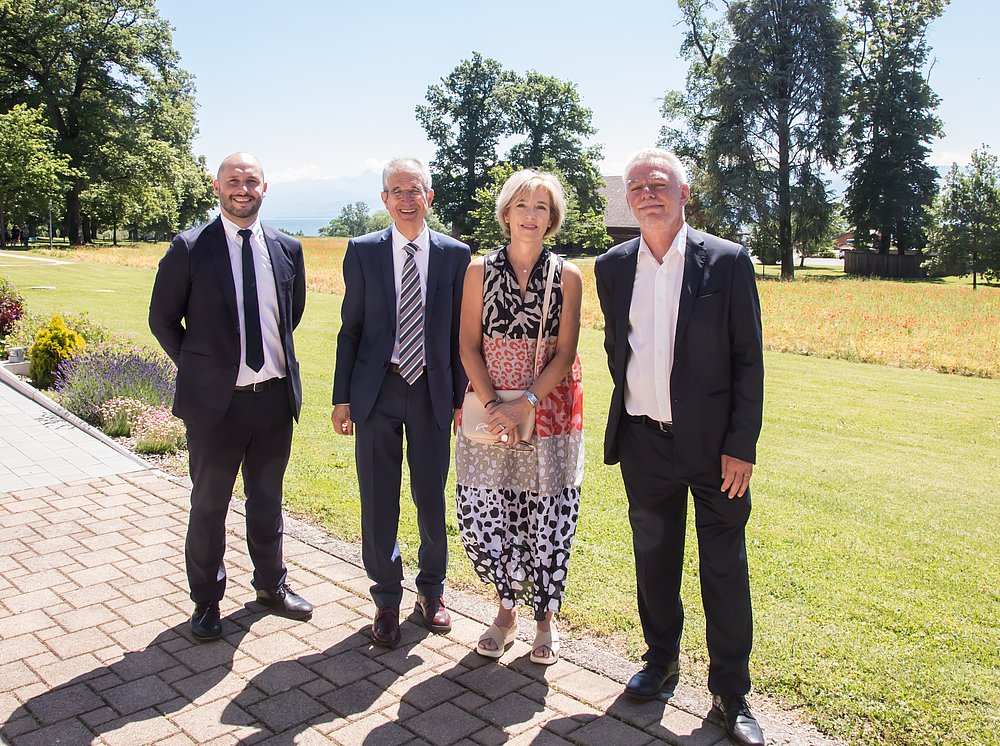 For over 115 years, La Lignière has been working in the field of global health. The health institute was founded by Dr. de Forest, an Adventist physician, in collaboration with Dr. Kellogg (inventor of Corn Flakes), who practiced hydrotherapy, massages, and electrical treatments. Since the beginning, emphasis was also placed on the importance of physical activity, healthy eating, and rest in order to promote treatment and recovery.

After having hosted surgery, maternity, and a nursing school, La Lignière is now a private clinic integrated in the regional and cantonal health network. It has 95 beds, and it is specialises in cardiovascular, neurological, orthopedic, and rheumatological rehabilitation. In addition, it is also recognised for post-treatment, internal medicine, and psychiatry.

The Clinique La Lignière SA is owned by the Société Philanthropique de la Lignière, a non-profit association, which supports a vision of health in its biological, psychological, social, and spiritual dimensions. The clinic is also part of the international health network of the Seventh-day Adventist Church, which consists of several hundred universities, hospitals and clinics as well as retirement homes throughout the world.

La Lignière not only has a clinic but has also developed into a multifaceted institution over time. On the same site, there are two other entities that work in a complementary manner, namely the Centre de Santé La Lignière SA (a centre for physical activity, including individual fitness, and group classes in the swimming pool and in the gym) and the Centre Médical & Thérapeutique La Lignière SA (a specialised multidisciplinary outpatient centre).

To watch the recording of the celebrations, please go here.