2021 marks the 150th anniversary of the modern translation of the Bible in Bulgarian, the so-called “Constantinople Bible”. ASI Bulgaria and the National Literary Museum co-hosted a series of events in commemoration of the anniversary.

Two specialized exhibitions (one large and one small) present the story connected to the modern-day translation of the Bible, with a rare collection of old editions of the Holy Book (including the original printed edition of 1871) and a rich selection of exhibits, some of which are being shown for the first time. The exhibition recreates the dynamic Renaissance times, when the all-Bulgarian desire for education, prosperity and freedom is expressed in the nationwide effort to open to the world, for spiritual enrichment and upliftment. These exhibitions will visit 35 Bulgarian towns and will present the importance of the Bible both for the past and the present of the country.

A hard-cover replica of the Bible was printed in phototype, without changes. The cover is decorated with the original ornaments of the 1871 edition, recreated with modern processing and printing technologies.

A team of scientists from the Center for Slavic-Byzantine Studies in Bulgaria and St. Kliment Ohridski Sofia University published an explanatory historical-analytical book accompanying the translation of the Bible, entitled “150 years of ‘Constantinople’”.

ASI Bulgaria sponsored the production of a special documentary entitled The Secret of the Box,presenting the debate of two teams on the topic of the Constantinople Bible and the relevance of the Holy Scripture for our lives. 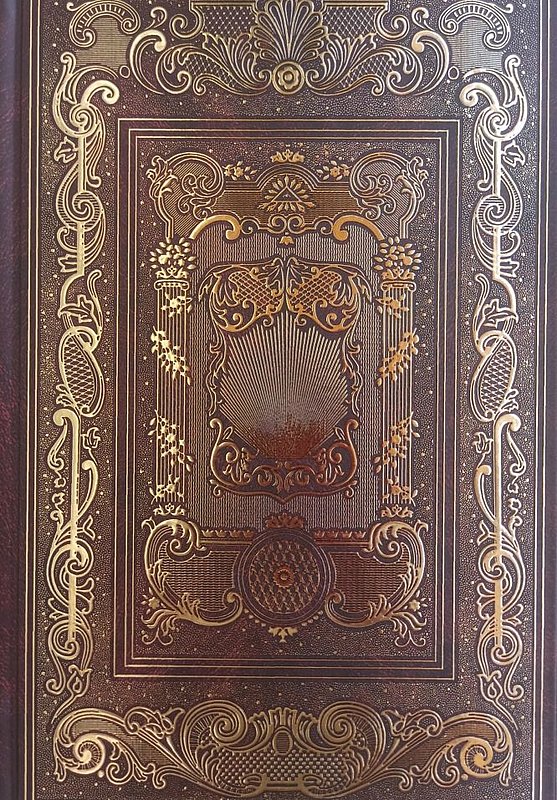 Both the Bulgarian president, gen. Rumen Radev, and the Minister of Culture, Prof. Velislav Minekov, sent special addresses in commemoration of the anniversary.

Very famous among young people, Escape Rooms will give opportunity to the adventure-minded youth to discover the secrets and treasures of this ancient Book.

Last but not least, Bulgaria decided to use a special literary set – the Bible and How the Bible Came into Existence– as Mission Book of the Year. 50 000 sets have already been printed and distributed, and a second print-run of 30 000 is expected.

Twice in its history, the formation of Bulgaria as a nation is linked to the Bible. First, Bulgarians got their alphabet in the 9th century AD in order to read the Scripture in their own language. Then, right after the liberation of the country from the Ottoman rule in the late 19th century, they got the first contemporary translation of the Bible as a unifying agent. During the Ottoman rule, Bulgaria was fragmented into different districts - each with its own dialect. This edition of the Bible played vital role in codification of Bulgarian literary language.

The foundation for the complete edition of the Holy Scripture in Bulgaria was laid by the American missionaries, Albert Long and Elias Riggs. The writer and the publisher, Hristodul Kostovich Sichan-Nikolov and Petko Slaveykov, were hired as the Bible’s translators and editors. Before them, the highly educated Konstantin Fotinov worked diligently as a translator and, until his death in 1858, he managed to translate the entire text of the Old Testament. This translation commission, formed after Fotinov's death by the two Bulgarian writers and the two American missionaries, performed a remarkable cultural feat.

"The Constantinople Bible resolved the language dispute in Bulgaria and established the Bulgarian literary language. If we manage to socialize this project, there will be more Bulgarians who will know that the basis of their cultural self-consciousness, their identity, is the ‘Constantinople Bible’. It doesn't matter what their religion is. This is the book that has opened the spiritual horizons of the Bulgarian [people],” wrote famous Bulgarian poet Ivan Vazov.